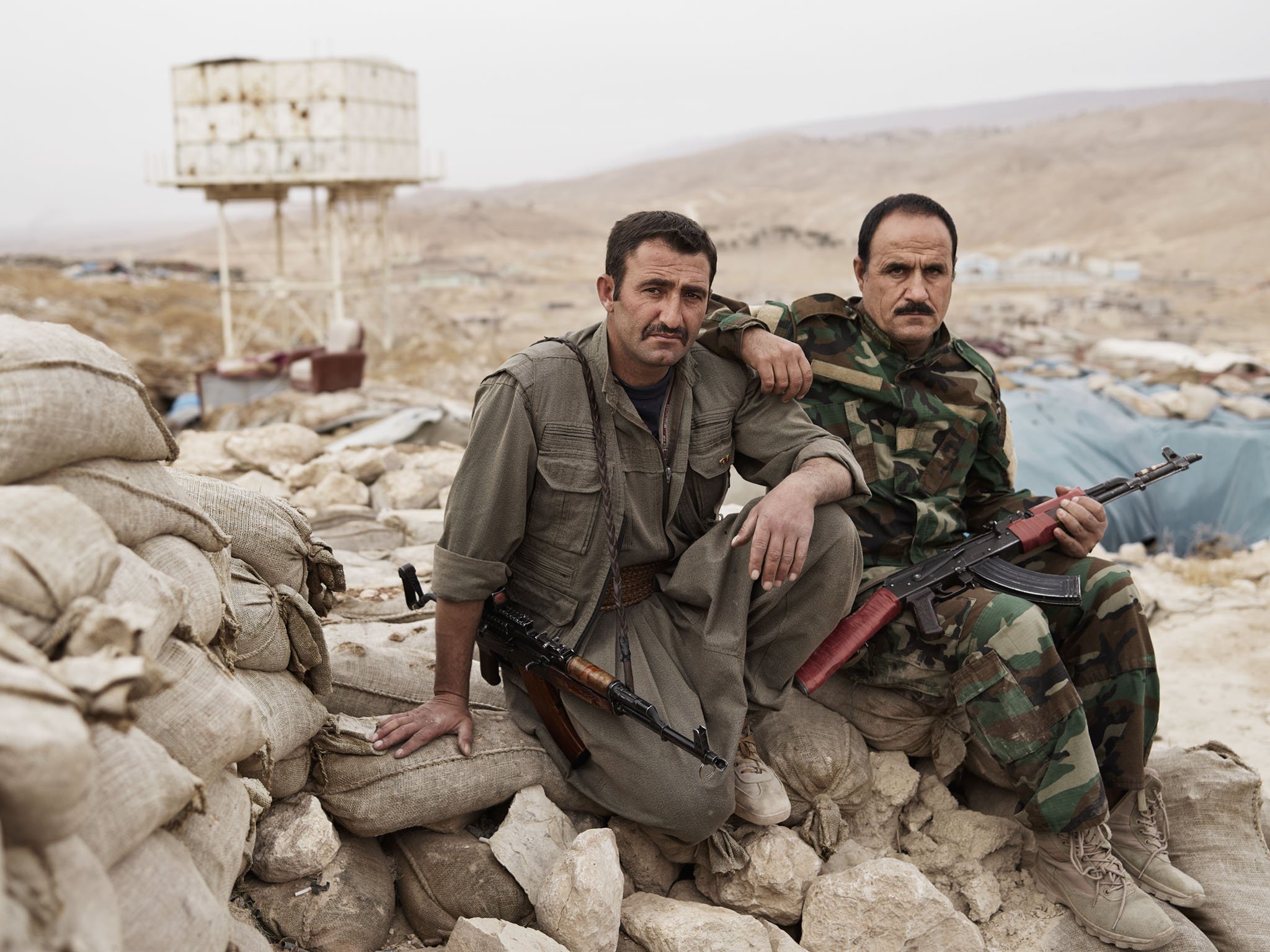 Welcome! This is a new site that I am developing to replace the old version. Everything is being worked on as you can see. Please give me time to rebuild.Thank you!

Philosophyismagic.com is a site that archives the writings of South African-Australian writer, Anthony Avice Du Buisson. The subject matter of these writings cover a range of topics from philosophy to politics. Showing an evolution of the writer’s thoughts, style and focus.

The site takes inspiration from its Facebook equivalent, ‘Philosophy: The Stuff of Magic’ that started operating in 2012. After increasing development over the later months of that year, a site was created to act as a depository of sorts for new material. This includes material written by the writer on other sites, such as Areo Magazine, the Region and Jerusalem Post.

The website is being updated constantly when new material becomes available.