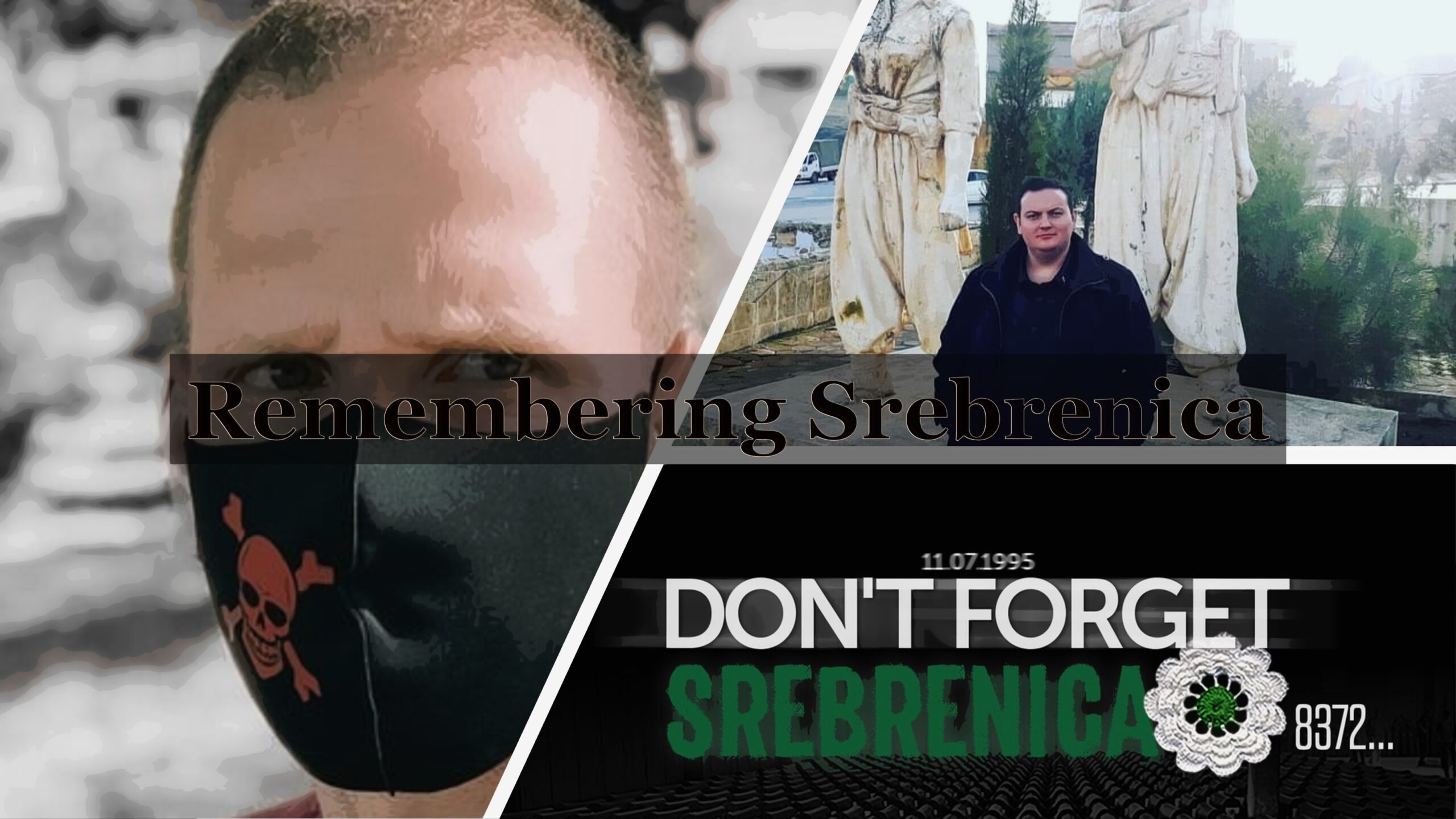 Note: The following video originally was uploaded to YouTube here.

Twenty six years have passed since the events of Srebrenica. Where the armed forces of the Republika Srpska and associate paramilitaries, under the direction of senior officials in the government, committed a genocide against the local Muslim Bosniaks. The genocide marked a turning point, where since the Second world war there was a mass scale atrocity committed on European soil.

Despite the shock by the international public, there are still few people that truly know or remember the conflicts in the Balkans, yet alone the events of Srebrenica themselves. Since the anniversary of the genocide recently passed, I thought it would be appropriate to bring on a guest from the region and talk about the events. This stream was an effort to do that. 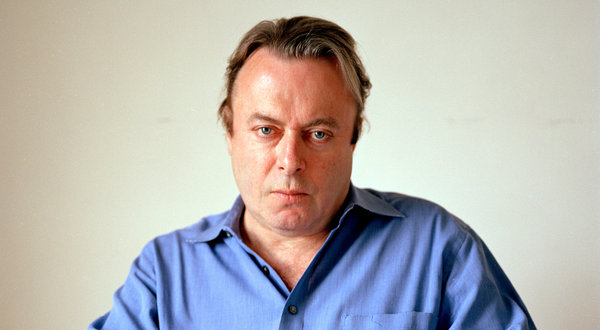 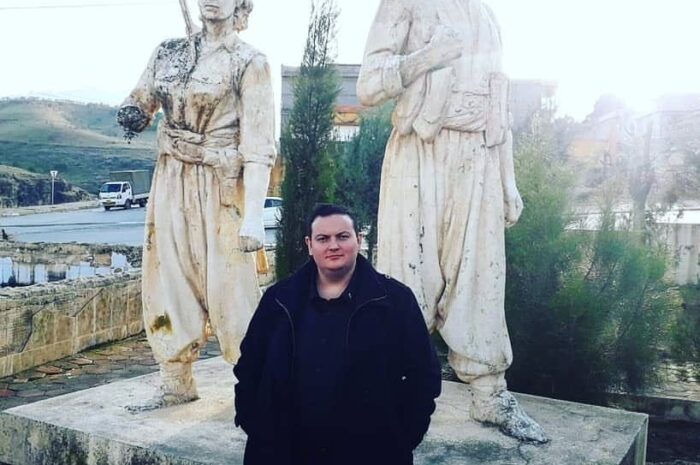 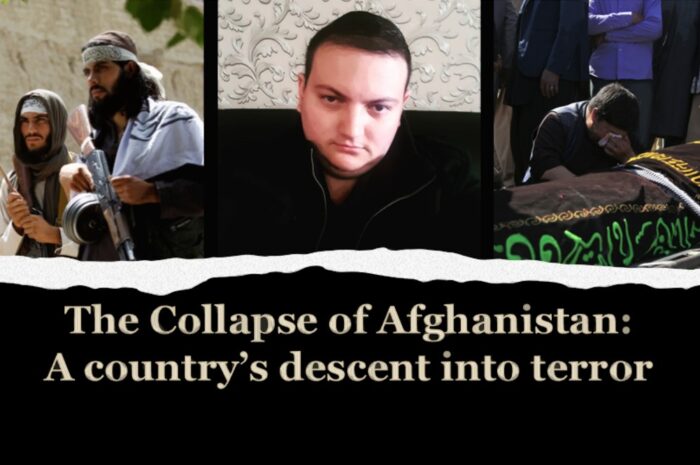 The Collapse of Afghanistan: A country’s descent into terror [YouTube Video]