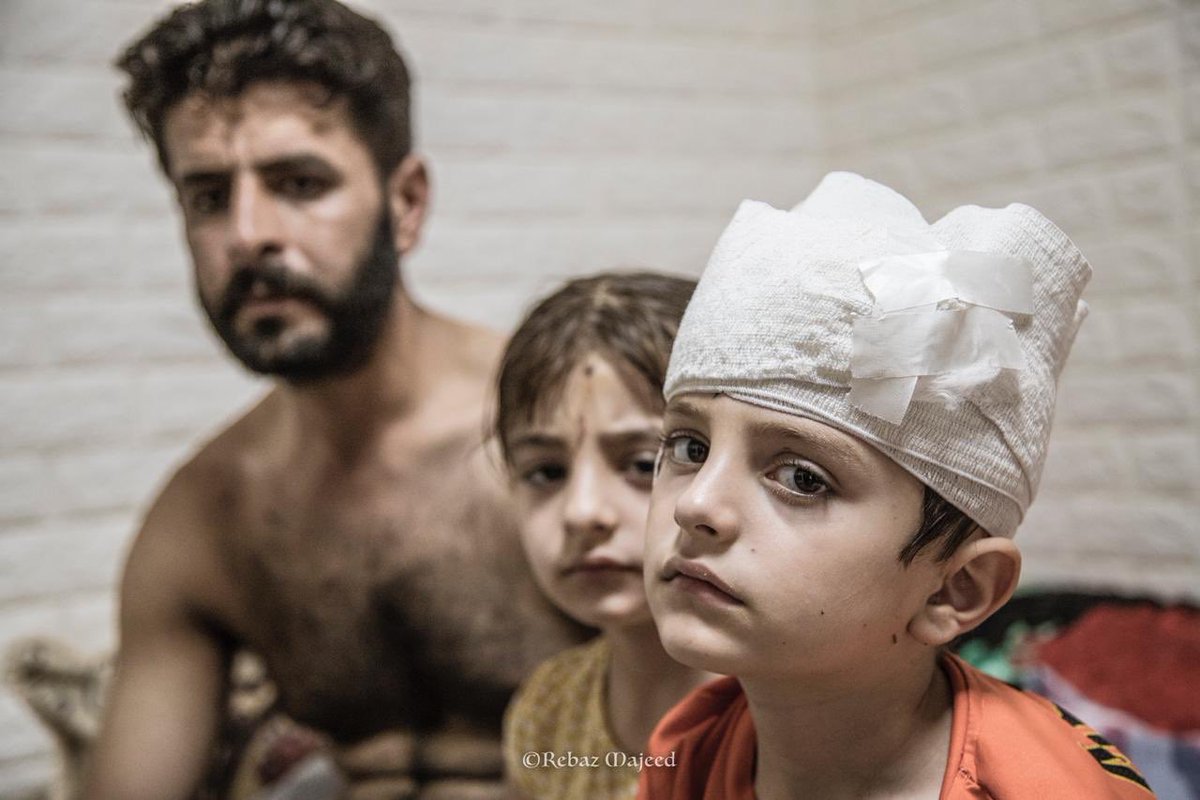 Note: The following article was published orginally in the Jerusalem Post opinion section.

Imagine the following:
You are out for a picnic in the countryside at a popular tourist site with family. Everyone is enjoying the beautiful sun, and the water of a nearby lake. Kids play in the water to keep cool from the heat. All appears well. Enjoying the moment of bliss, you decide to take a video of the occasion. A couple seconds into filming, the moment is interrupted suddenly by an explosion. Screams accompany people darting in all directions to seek safety. You are hit, but more importantly, your family is, too.

If you can imagine the aforementioned, then you have but a glimpse into what happened to Keywan and his family. Keywan is a Kurd from southern Kurdistan (Iraqi Kurdistan) who was out with his family on a picnic in Kunemasi village in Soleimani’s Sharbazhar Province – a popular tourist spot for locals. His family was hit indiscriminately by a Turkish airstrike. As a result, his wife is now without a leg, his daughter is partly deaf, and his son has a metal object lodged in the head. As for Keywan, he is scarred by shrapnel. All are receiving medical care at the time of writing.

Keywan and his family are recent victims of Turkey’s military activities in the region. The Turkish government claims to be conducting operations against the Kurdistan worker’s Party (PKK) – a Kurdish rebel organization that is outlawed by the state. Through the use of airstrikes, the Turkish military is hitting targets across the region and pushing deeper into Southern Kurdistan, launching ground operations from the military bases that it controls in the area.

A consequence of this encroachment into southern Kurdistan is that civilians are being hit by Turkish drones. These civilians include internally displaced peoples that reside in IDP camps across the region. Civilians in camps like Makhmour are being targeted during these operations. Turkish operations – “Claw-eagle” and “Claw Tiger” as each are called – utilize unmanned aerial vehicles to eliminate targets.

The problem with such technology when used with conventional aerial bombardments in the manner that the Turkish state is using them, is that civilians are being hit. Those who are being hit are not just fighters but also ordinary Kurdish civilians including farmers, Peshmerga fighters and people like Keywan and his family. Innocent lives are also being lost when those who are hit succumb to their injuries. Turkey justifies such acts under the pretext of fighting the PKK – a rationale that it has used repeatedly to justify other military incursions.

These military operations that Turkey is conducting in southern Kurdistan are not new. What is new is the response to them. In previous decades, the Turkish state could get away with indiscriminate bombing and military incursions as long as its justification centered on fighting terrorism. This justification was, after all, what other state actors operating in the region would use to rationalize military incursions against those deemed state enemies.

However, in response to the invasions of the Kurdish region in Afrin and Serekaniye in western Kurdistan (Syrian Kurdistan) by the Turkish state, and the mass displacement of thousands of people, there has been growing condemnation from the international community.

No longer are there just people from Kurdish diasporas across the world calling out the Turkish state for its disregard for international law, but also from non-Kurds. Even at the administrative level of the United States government, officials are no longer believing the rhetoric that the Turkish state uses to justify its military incisions.

Footage of Turkish state atrocities toward Kurdish fighters and civilians are also circulating across social media platforms such as Twitter. Videos showing the extrajudicial killings of fighters, the murder of civilians, desecration of graves, and the torture of civilians are highlighting the brutality of the state and those who fight for it.

The airstrike that struck Keywan’s family in Kunemasi has sparked outrage by Kurds and non-Kurds alike who have since started protesting. They are also taking to social media to voice condemnation of the Turkish state. Using hashtags such as “#TurkeyInvadesKurdistan” and “#TurkeyIsKillingKurds,” thousands are sharing images, videos and stories of past crimes that the Turkish government, security forces and auxiliary forces are guilty of committing against Kurds in the region. Some of these acts are recent, whereas others are old massacres that still are left without closure or resolve.

The message is loud and clear: Turkey is invading Kurdistan and killing Kurds.

There will be no peace in Kurdistan until Turkey withdraws. There will be no peace for victims until Turkey is held accountable for its criminal actions now and in the past. And as long as these atrocities are left without a response by international state actors and multilateral organizations such as the United Nations and NATO, Turkey will continue to commit crimes against Kurds, including Kurdish civilians.

Keywan and his family are forever scarred by the events that transpired in Kunemasi village. Their lives are no longer the same. The trauma that is left will remain for a long time after Turkey’s military operations are over.

There are thousands of others like Keywan who have been left scarred by the state’s actions in the region. Just a  few days ago, three Kurdish environmentalists were killed in a Turkish airstrike in Eastern Kurdistan (Iranian Kurdistan). Each leaves behind a family without a father and without a source of income. What was their crime? Being a Kurd.

I learned from a young age that remaining silent to injustice does nothing but embolden tyranny. Where there is something wrong or unjust, brutal or barbaric, there is a moral imperative to act. Thousands are taking up that call and doing their best to raise awareness of the injustice affronted to Keywan and many other Kurds. One voice at a time.” 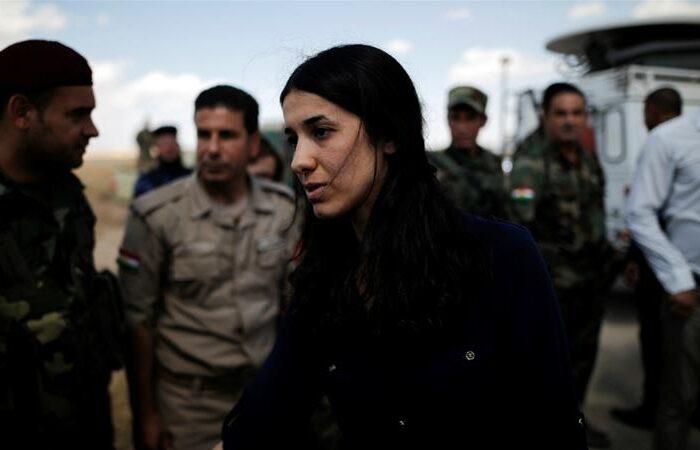 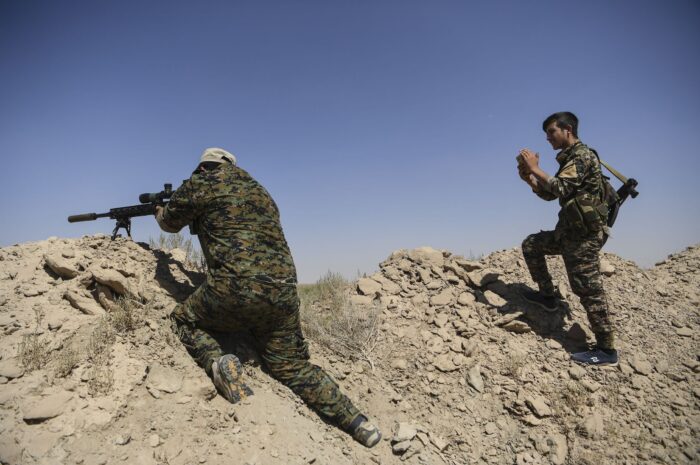 Homage to the unsung heroes fighting ISIS – The Region [Article] 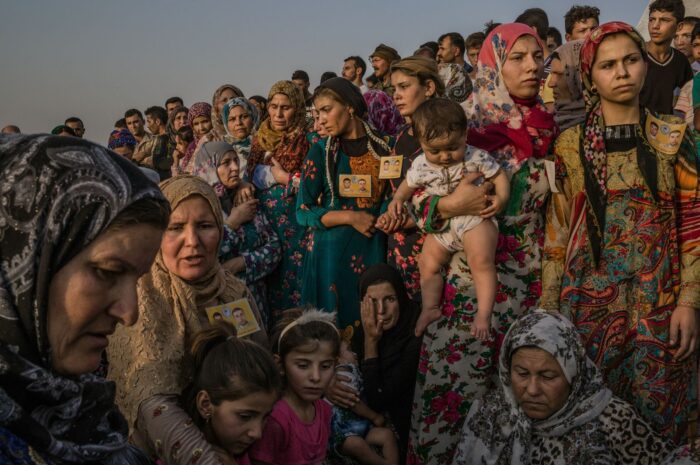 In defence of Rojava – JPost Piece

3 thoughts on “The message is clear: Turkey is invading Kurdistan and killing Kurds – JPost Piece”