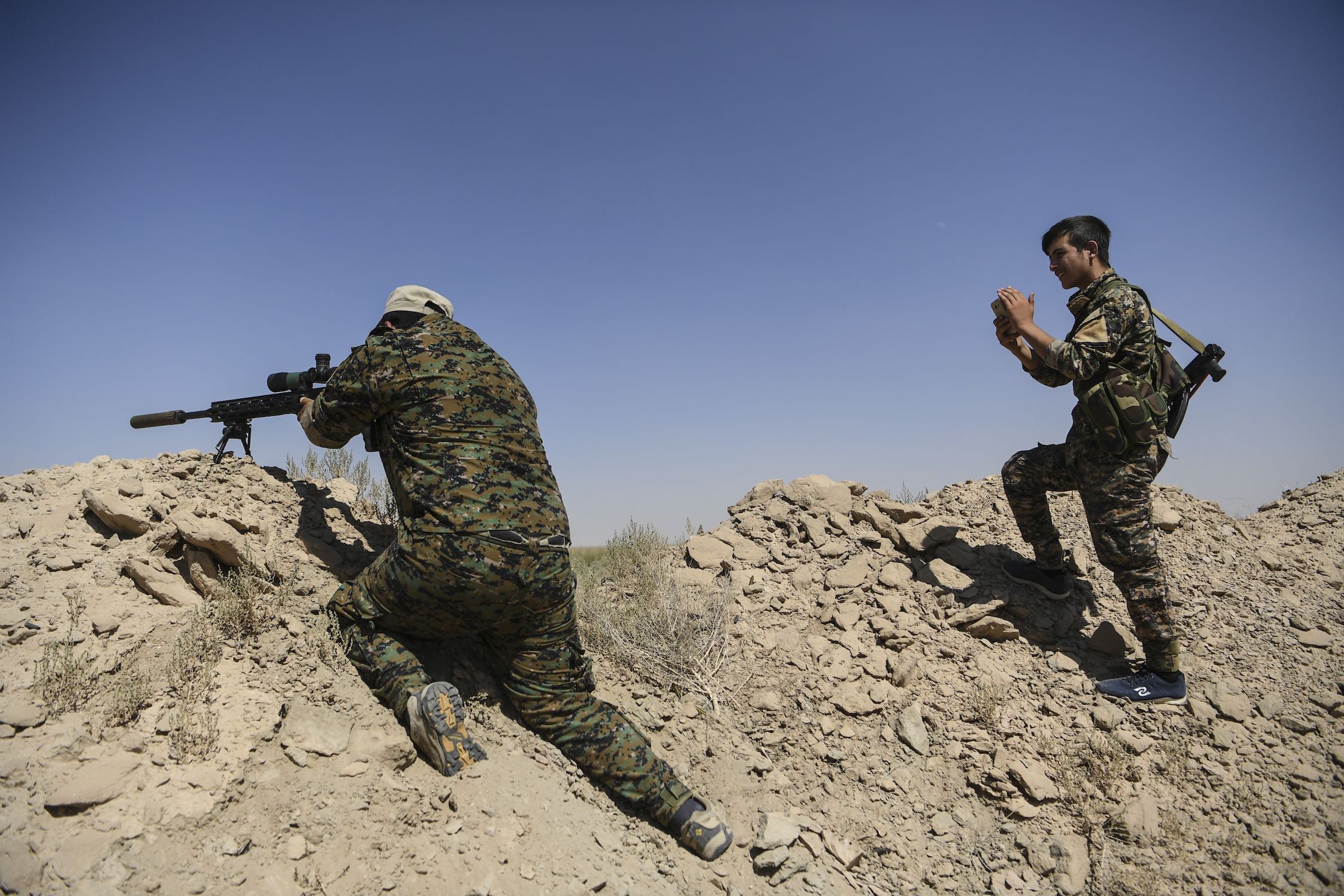 The last phase to uproot the ‘Islamic State of Iraq and Syria’ (ISIS) is underway in Syria’s Euphrates River Valley as ‘Syrian Democratic Forces’ (SDF), assisted by artillery and air support of the ‘US-backed Coalition’, push against the last remnants of ISIS’ proto-state.

With ‘Operation Jazeera Storm’ – the name of the operation – intensifying in Syria and Abu Al-Baghdadi’s hiding spot found in near the Iraqi border, in Hajin, Syria, it is not hard to have many heavy emotions rushing through one’s body. It was not even four years ago when ISIS was building its proto-state in Iraq and Syria, slaughtering thousands of Arabs, Yazidis and Kurds. Now that proto-state has lost over 95% of its territory in the span of a couple years – a huge blow to the organisation’s attempt at building a caliphate.

Thousands have lost their lives at the hands of this ‘cult of death’. Millions more have been displaced by its political-religious pursuit of dominance. Journalists, aid workers, soldiers and civilians – all targeted during this conquest. I think of the journalists, such as American James Foley who were brutally beheaded. I think of the Yazidis at Sinjar forced out of their homes and massacred – raped, abused and enslaved. The children indoctrinated. The survivors left with trauma and PTSD. I think of the large-scale suffering, destruction and torment wrought at those who loved death more than life itself – a modern evil. Millions are unable to return home because of the destruction caused by ISIS. Many who have lost loved ones – daughters, sons, fathers and mothers – and who will never see the joy of their lives again.

However, despite all the suffering that flashes when I think of the years that have passed, I still remember heroes who gave their lives to save thousands. I think of the fighters in Iraq and Syria – the Kurds, Arabs, Syriacs and so on – who refused the barbarism of ISIS. Who said, “no” to the injustice and inhumanity. I think of the sacrifice of Abu Layla, a man whose smile is captured in the below photo. (Abu died during the liberation of the city of Manbij in 2016.) The Love for life that this smile shows will never leave me.

The survivors of ISIS who carry their scars and use their experiences to help others inspire me, normal heroes who are doing extraordinary work. The people, who are fearless, brave and want to create a better world. The work of Nadia Murad and Lamiya Aji come immediately to mind. Both are Yazidi survivors of ISIS’ brutality that refused to remain silent, choosing to instead speak out and help those still carrying scars. There are thousands of these heroes around the globe. Helping survivors to rebuild and tell others about the horror of ISIS, educating the next generation and fighting those militants left defending the remnants of a dying caliphate. Rojda Felat is an example of one of the commanders in the Syrian Democratic Forces who has sacrificed heavily in the fight against ISIS.

In July 2017, Iraqi Security Forces liberated Mosul – ISIS’ defacto capital in Iraq – and the place where Baghdadi announced, three years prior, a caliphate. Iraqis celebrated the defeat of an organisation responsible for so much loss and destruction. In October 2017, Syrian Democratic Forces liberated Raqqa – ISIS’ de-facto capital in Syria. Liberating large swaths of territory and helping to crumble the caliphate across Iraq and Syria. Whenever I think of the years of suffering that ISIS wrought on the world, I cannot but also think of the love and heroism of normal people put in difficult situations. I cannot help but think of how much evil as humans we are capable of, but also how much beauty is in us.

Artillery pieces provided by the Americans and French are currently shelling ISIS positions, well Syrian Democratic Forces and Iraqi forces advance steadily in the Deir Ezzor governorate. Operation Jazeera Storm will take months to complete as the Syrian border is cleared of remaining fighters. Whether Baghdadi is captured alive by SDF or killed in the crossfire is yet to be known, but what is known is that his vision of an Islamic caliphate has failed. And with that failure, so too the dreams of ISIS. 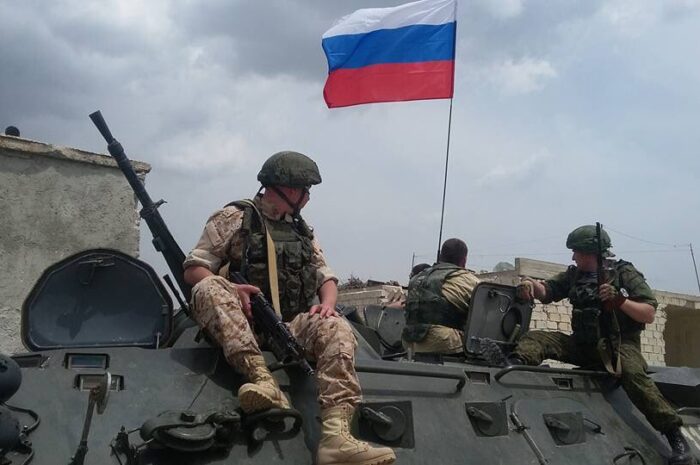 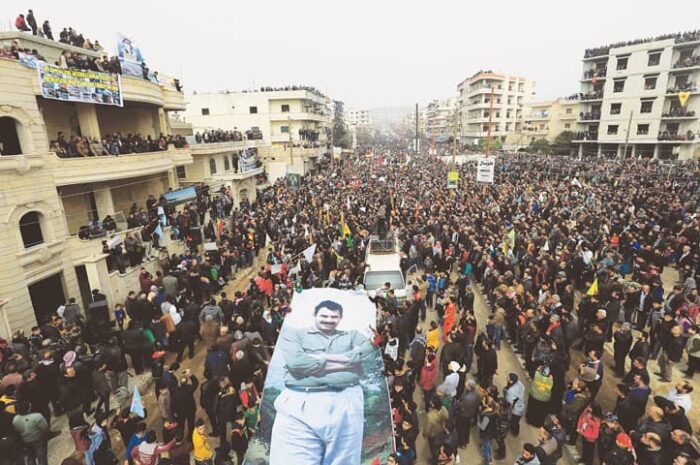 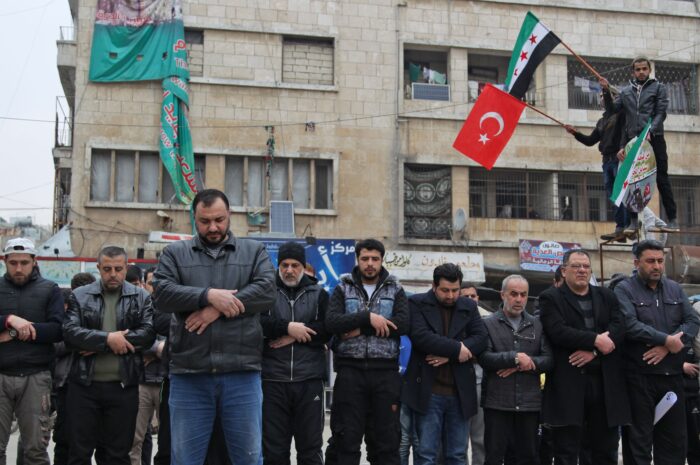