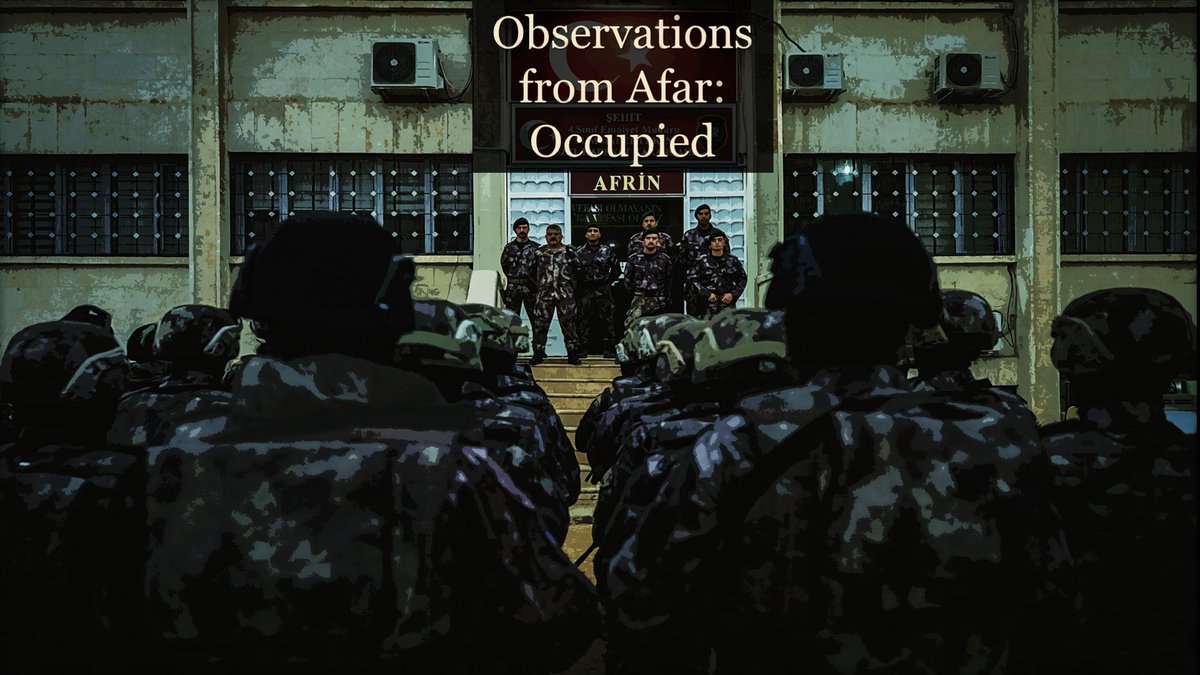 Note: An audio-visual version of this essay exists on YouTube available for viewership by clicking here.

Every day that Afrin remains occupied is another day of suffering for those living within the region. It is saddening to hear the reports of kidnapping, murder and general disorder. How far Afrin is from safety of prior years. There are no longer local people to take care of the land. Only blood, sweat and tears remain. Olive trees now grow from blood soaked land.

Displaced Afrini residents live in scarce conditions in neighbouring Shahba canton in Tal Rifaat. Awaiting an inevitable invasion from the occupiers of the Turkish state whose desire it is to extend the occupation territory. Over a hundred thousand displaced and it is not enough to feed that violent war monger in Ankara. The new Sultan of Anatolia.

The armies of Sultan Erdogan took a region where millions of war scarred civilians sought refuge and turned it into a hellscape. Forcing those same war scarred civilians to flee once again and start over. Without home or business to provide for their loved ones. Unable to return to the area without threat of violence.

There seems to be no one that cares to stand up to Erdogan and his autocratic regime. The ones expected to are acquiescing to his demands for territory and offering up more territory under the guise of maintaining a fractured alliance. These ‘negotiations’ take the form of a proposal by the United States for a ‘safe-zone’ in Syria’s northeast. One running along Turkey’s southern border.

The United States under Trump does not currently possess a back bone. There does not appear to be anyone in Washington bold enough to act in the manner demanded by the highest office. Well Trump lampoons his critics with barrage after barrage of tweets, he cosies up to the Sultan and sends James Jeffrey to strike an appeasement deal. A deal that would trade blood for Ankara’s good graces.

Stretching from Kobani to the border crossing between Rojava and Bashur at Faysh Khabur and with a depth of five kilometres, this ‘safe zone’ would see civilians as well as Kurdish militants expelled from Turkey’s southern border. A reasonable idea to anyone with any cursory knowledge on the region but a ludicrous one to those with a proper understanding of the lives living there. There are over a million people that live in that region. That is a million plus people who will be forcefully displaced. Where will they go?

This ‘safe zone’ is nothing but a noose around the neck of the people living in the northeast. It is a death zone not a safe zone. Jeffrey is trying to convince the international community to endorse this zone and send troops to monitor it. The problem with such a plan is that disinterested parties, notably European states are not guaranteed to maintain a long term presence nor stand up to the Sultan’s armies should he decide to march them south.

The very fact that such a proposal is being made shows what era the world is in. Autocrats, whether they be moustached racist zealots to Revolutionary despots, should not be appeased. Hitler was handed Czechoslovakia through appeasement and still ended up annexing most of Europe as well as starting a world war. After most of the free world closed up that Pandora’s box, again, many nations banded together and declared, ‘never again!‘ Nearly eighty years later and you would think that ‘never again’ was declared in jest.

Since then, dictator after dictator has continued to rampage regions, creating mass violence and suffering in their wake. And, as was done in the past, someone put pandora’s box aright. One can only hope that the chaos wrought by Erdogan’s regime in Syria will be put back in its place before more suffer. I sincerely hope so or else there will be more blood. 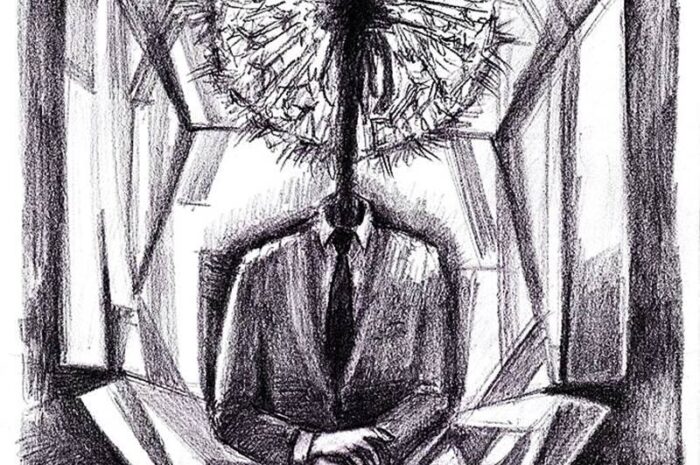 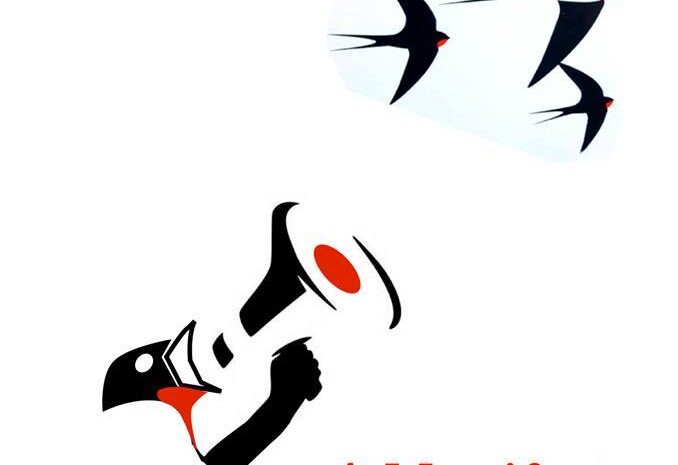 The Global Citizen’s Manifesto: A declaration of Independence – [Personal Writing]